Without Remorse may excite Tom Clancy worshippers, but this adaptation starring Michael B. Jordan will likely fail to fire up most movie watchers.

We’re all for origin stories, but this one, which sheds light on military man John Clark, is basically a revenge flick that never gains any lift.

We can’t tell if it’s the pacing, the lighting, the script, or the TV show-like score, but the movie is a degree off from good. 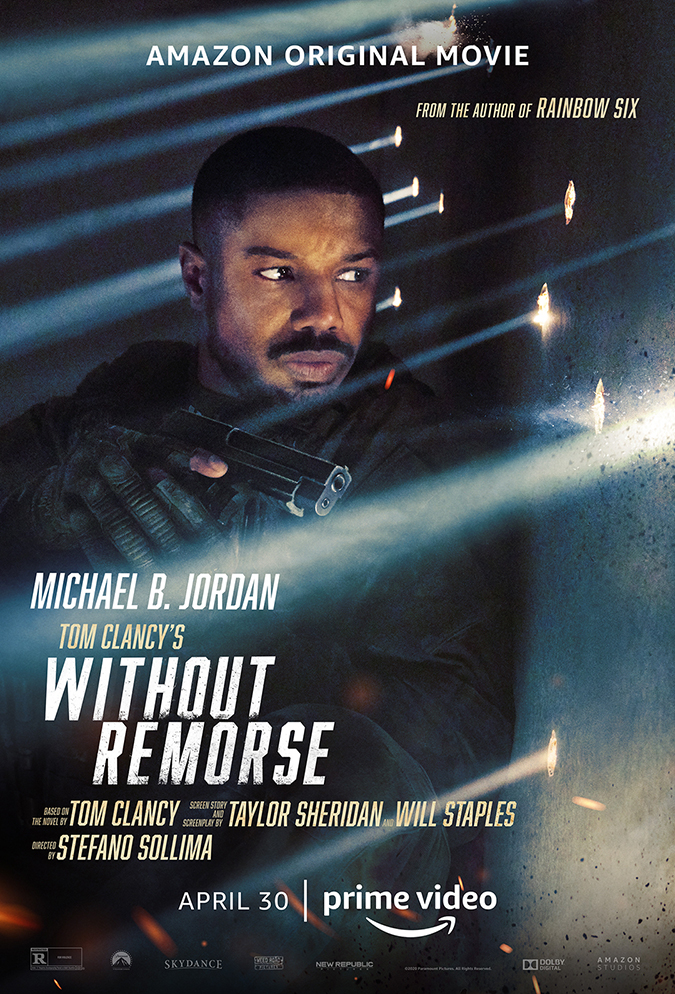