We’ve heard a couple of songs from January Jane  and can happily report that this band is not producing music for the sleepy or the solemn.

Nope, January Jane is dispensing caffeinated pop that serves up a happy jolt.

Thanks to Pat Via (vocals), Mitch Mitchell (guitar), and Peter Scialla (keyboards), the band’s output is dancy and fun, and swirling with beats that go straight for the heart.

Yup, January Jane have our attention and we want to hear more.

Thankfully, the band’s Your Drug EP has dropped courtesy of Whiskey Vinyl/BMG.

Give a listen and get to know the band below.

Pat: My Father playing the Commodores Live album on a record player. It had an electricity to it that stuck with me. I always asked my parents to play more music after that.

Mitch: My parents have a great LP collection. My first musical memory is actually of laying on the floor, mesmerized, listening to Michael Jackson’s Thriller album… I remember it vividly because it may have been the very first time I experienced having the hair standing up on the back of my neck. Eddie’s astounding solo on Beat It is certainly one for the ages.

Pat: My first chorus concert in third grade, my mom gave me a boutonniere to wear and I did not like it, and kept trying to duck down behind my classmates while singing so no one would see it. I wish I could have been in the audience to watch the kid on the top chorus riser look like he was in a moving elevator the whole time.

Mitch: I was performing at a high school function, and decided to attempt a jump kick while mid solo… I don’t think I did it properly because I wound up on my back.

Pat: I like everything about it! The road and onstage is our true home and we love the fans and connecting with them.  Also love the McDonald’s included throughout the experience. What I dislike is that we don’t do it enough, but hope we will tour more soon.

Mitch: Most of what we do is really just an excuse and a vehicle to be able to perform live! We live for it… It’s a truly incredible experience! The only downside is that I don’t think most people are aware of the enormous amount of downtime there is between soundchecks and showtimes, but that’s like complaining that my martini didn’t come out fast enough. 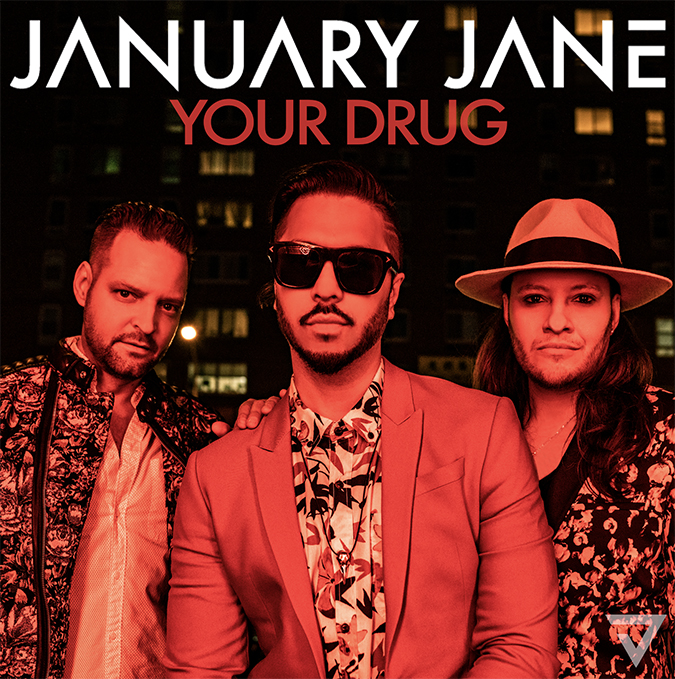 Pat: Generation Records in the Village, New York City, would frequent this store and they always had cool foreign editions of singles from different bands and artists. I think I bought a Japanese R.E.M. CD last time I was there.

Mitch: Are there any left? 😭

Pat: One of the hardest questions to answer of all time! I think Depeche Mode’s Violator is up there, along with Prince’s Purple Rain and MJ’s Thriller.

Mitch: Van Halen – 1984. It’s timeless perfection! The perfect album to drive to (at the speed limit, of course, because I’d never speed!)

Mitch: This exact thing happened to me when we were playing in Prague! “Hello, Pat, where am I?” lol 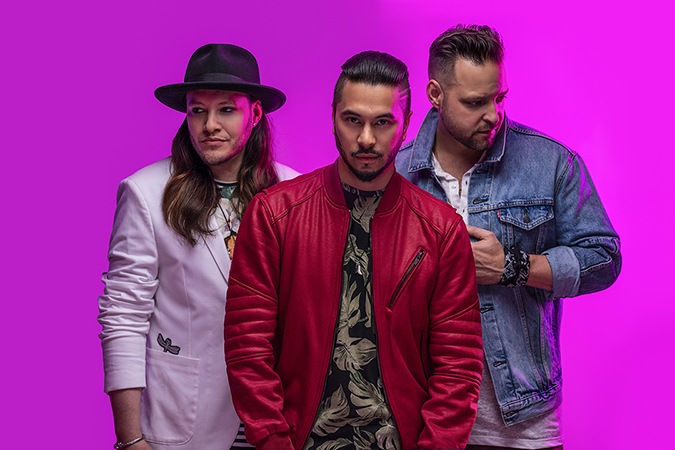