As an ongoing public service to the music-listening public, NewsWhistle seeks to correct past slights, oversights, and miscalculations. Sometimes an album was ahead of its time, sometimes behind. Sometimes an artist’s work was not well-received by critics or overlooked by the public.

There is a lot of great music out there, and sometimes it just doesn’t get its propers. 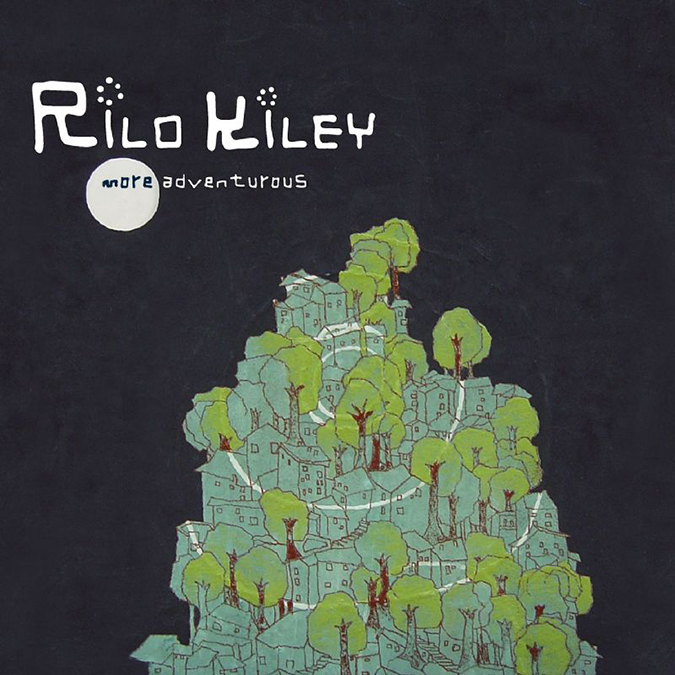 Before we get to “correcting” the album, let’s have a little history lesson for the uninitiated. Rilo Kiley is, sadly, no more. The band consisted of Pierre De Reeder on bass/guitar/backing vox, Blake Sennett on guitar/keyboards/vox, Jenny Lewis on vox/keyboard/guitar, and Jason Boesel on drums. 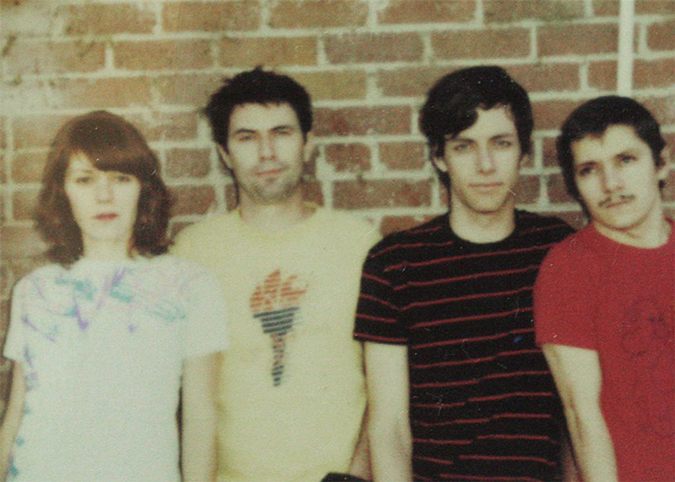 So, what’s the damn problem?!

It’s the sequencing. The first three tracks are so powerfully good that they effectively overshadow nearly everything else on the album.

When I am driving to work, in between news, I can get in about one side of an album. If I pick More Adventurous, I am going to hear the aforementioned three perfect song opening and maybe the next two tracks.

There are 11 tracks on the album, and here is the official track listing:

Let me be clear. The track listing isn’t wrong, per se. It is just that it short-changes a lot of good music buried deeper on More Adventurous. I can’t express exactly how amazing “It’s A Hit,” “Does He Love You?” and “Portions for Foxes” actually are. These are three completely perfect songs.

And that is a problem, if you can call it that.

Let me fix the track listing in order to give the album as a whole a little more room to breathe.

I kept “It’s a Hit” as the lead off track. It is perfect in that role. It does all things for which we love (and miss) Rilo Kiley. It is driving, ringing, has great melody and lyrics, and makes you sadly smile.

“It’s a sin when success complains, and your writer’s block, it don’t mean shit. Just throw it against the wall, and see what sticks. Gotta write a hit. I think this is it. It’s a hit.”

From there we bring “Accidntel Deth” (sic) way, way up to the second track. I love this song, with its tale of blood and change, particularly the story about hunting.

“More Adventurous” is another song originally late in the album that gets earlier placement here. This is the perfect wedding song for hipsters, and that is a compliment.

“I read with every broken heart, we should become more adventurous.”

The next song, “A Man/Me/Then Jim,” doesn’t do a whole lot for me, but there is some nice pedal steel in the background, and as usual, Jenny sings it nicely. I like its placement here better than on the original.

Originally the third track, “Portions For Foxes” gets slid to track five here. It’s not a demotion. Remember what I said about the original first three songs? This. Song. Is. Outstanding. It’s dynamic, elastic, and it rocks pretty hard. By sliding later on the album, it simply spreads out the awesome.

“There’s blood in my mouth because I’ve been biting my tongue all week. I keep on talking trash, but I never say anything. And the talking leads to touching, and the touching leads to sex, and then there is no mystery left. It’s bad news, baby I’m bad news”.

Greatest song opening ever? Depends who you are asking. I say, yes.

“The Absence of God” gets the distinction of being the first song to remain in its original position. A nice wide-open acoustic ballad that keeps the rhythm alive for the next song.

Out and out rocker, “Love and War” revs up, and draws the listener into its tale of bad relationships juxtaposed with imagery of a struggling WWII veteran. It is a potent mix that makes sense.

Shifting from rockarolla to soul, Jenny channels her inner Dusty Springfield on “I Never.” It is a beautifully strong track. It has one of the better end of song “fakeouts” at the 3:29 mark, and comes back for a gorgeous instrumental finale with lots of guitar from Blake (reminds me of Prince’s noodling at the end of “Purple Rain”), and strings.

Speaking of Blake, he takes the microphone for “Ripchord” (sic); a spare, detached little song that fits much better (in my humble opinion) in my mix.

Ok. I struggled a bit with the placement of “Does He Love You?”. It feels like a centerpiece song, and as such it maybe should be in the middle. I chose the end, though, and I am sticking with it.

One day there should be (maybe there is already?) a masters’ level course on perfect song construction, and this song will be/is the standard by which all others are measured. In the original track listing, this was song two! It was in between “It’s a Hit” and “Portions for Foxes.” It’s an embarrassment of riches. That placement lead to the “problems” that I am attempting to fix here.

I’m not going to quote any lyrics, because they are a Mobius strip of shifting perspectives that need to be taken as a whole. Musically, it is slower burn that doesn’t really get punchy until the exact moment that you need it to be that way. The realization. The resolution. If you haven’t heard it before, I envy you. To this day, even after hearing it hundreds of times, when I get to the end, I shake my head in disbelief at how good “Does He Love You?” is, and I hit repeat.

Finally, “It Just Is” is the second song to stay in its original place on my version of More Adventurous.

“Today is the day I realized that I could be loved.”

It was a great denouement to the album, and it remains so here. It took me awhile to like this track, but it really works when you listen to it.

There you have it. Rilo Kiley’s More Adventurous, reordered for a more complete listening experience according to me. You’re Listening To It Wrong is meant to be taken tongue-in-cheek, and I hope this is how Vol. 1 was for you.

Maybe my tinkering helps you appreciate the album a little more. Perhaps you have never heard More Adventurous before, and you seek it out now. It is 11 years old, but you can still pick it up on iTunes, and Amazon.

Thanks, Rilo Kiley, for releasing such an amazing record all those years ago. Now, get busy and reunite. 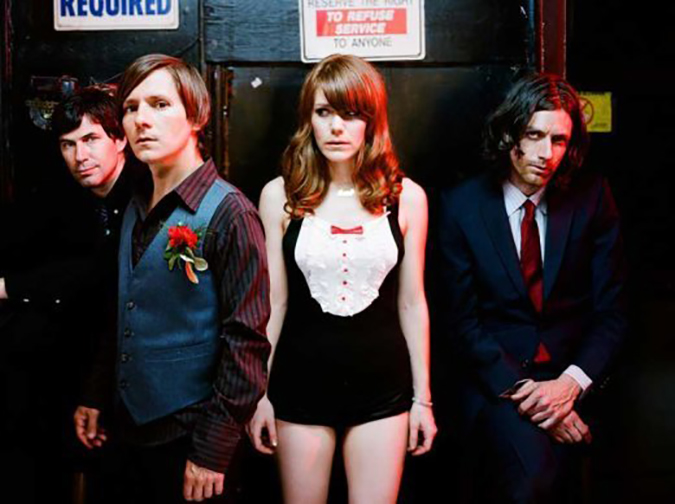